A camera drone is a powerful tool for capturing amazing images. You’ll be able to reach new heights (literally) and gain a perspective that gives your photos a new dimension. To make the most of your drones’ camera, you’ll want to make sure you’re shooting in manual mode. Manual mode gives you full control over your camera settings and lets you customise them to get the perfect shot. Let’s go into a little more detail on the most important settings...

The faster (higher) your shutter speed, the more chance you have of capturing a sharp image. If you use a slower shutter speed, your images may be blurry due to the drone’s movement when taking the shot. It also allows you to control the amount of light entering the camera; especially helpful to know if you’re photographing in bright and sunny conditions and your drone does not have an adjustable aperture. 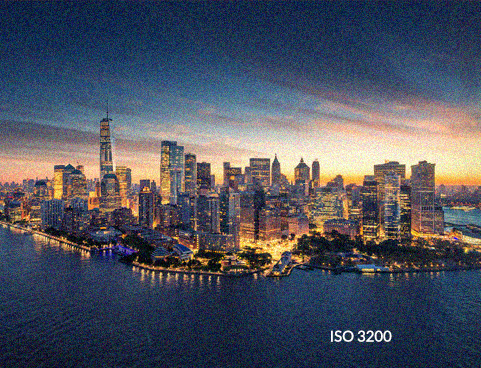 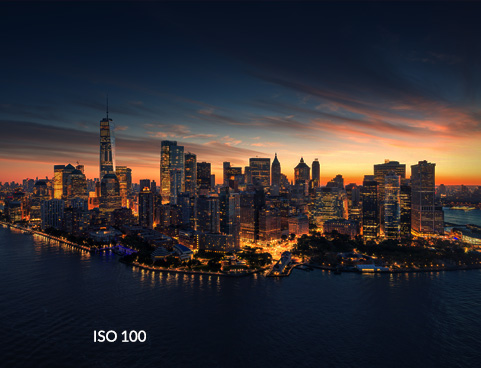 The ISO controls how sensitive the camera is to light. Put simply, the higher the ISO the brighter the image. But the higher your ISO setting, the more grain and noise you will get on an image. For the best possible image quality try to keep your drones ISO setting as low as possible. Each drone’s max usable ISO varies so you may want to do some testing to find out how high your drone ISO can go and still get a usable image, but by usable ISO we don’t mean the maximum possible ISO, for example your drone may have the range of ISO 100 to 3200, but the image is too grainy if you go above 800, let alone all the way up to 3200.

Have you ever taken a photo that came out with an orange or blue tint, but when you looked at the scene with your eyes, it looked normal? This is where the white balance setting comes in. A camera can’t adjust to different colour temperatures as well as our brains can, so we use the white balance setting to adjust what the camera can see to be more like what we see. If you aren’t sure which option to select, try and match up the colours on the screen to what you can see yourself. 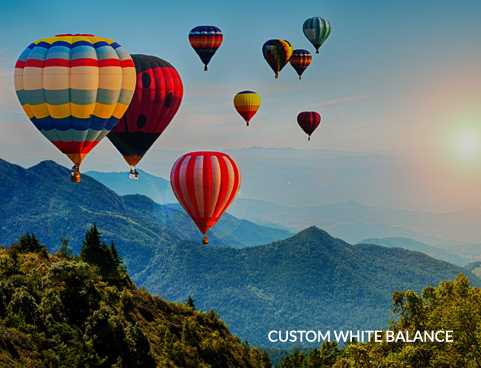 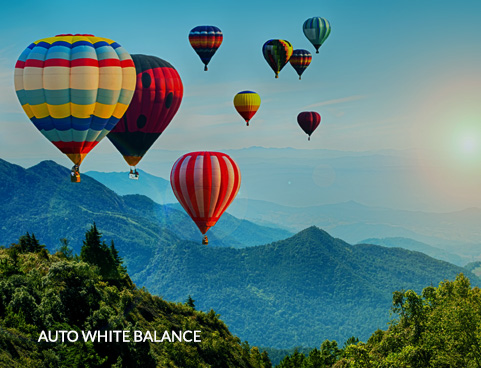 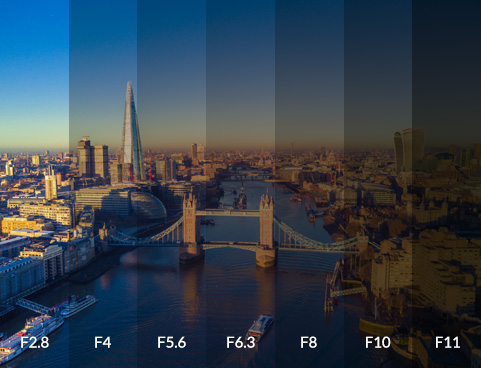 The aperture controls how much light the camera lens lets in. Most drones have a fixed aperture, so you don’t need to worry about it, but for those with a variable aperture drone (like the Mavic 2 pro) it is useful to understand which setting to use. Aperture is measured in F-stops, for example F/2.8, and the lower the number the more light the lens lets in. Most drone lenses get their sharpest photos around F/4 and F/5.6, but in darker conditions you may want to use the widest aperture possible, like F/2.8, to stop a photo being too dark. Equally, in really bright sunlight, you may have to use a narrow aperture like F/11 to stop a photo being too bright.

For anyone looking to do any sort of editing or post-production on their photos, this tip is crucial. Shooting your photos in RAW format, instead of the standard jpg, captures significantly more information and gives you the ability to get more out of your photos, bringing hidden details out or enhancing the colours which wouldn’t be achievable using a jpg image. Straight off of the camera, the image may look flatter and less colourful than the same in jpg, but don’t let that fool you, as when editing you can do far more with a RAW image. RAW files tend to be larger than JPG files though, so make sure you have enough storage, as they can be up to five times the size of a standard JPG. 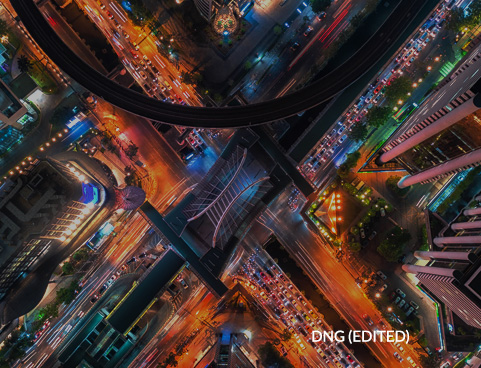 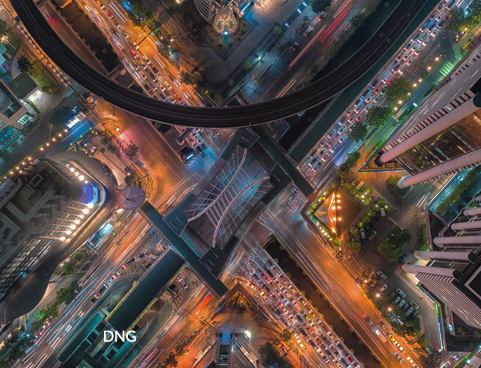 The last thing you want when out on a shoot is to have left something at home or run out of juice. Make sure you’ve got enough batteries with you to last (or a charger if not!) and double check your kit before you leave for a shoot. 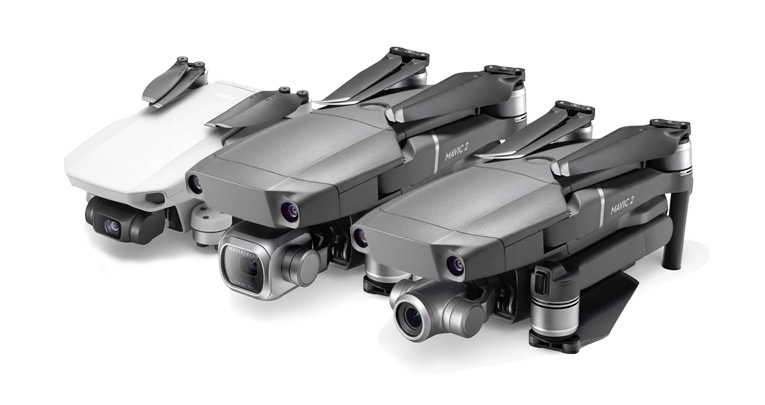